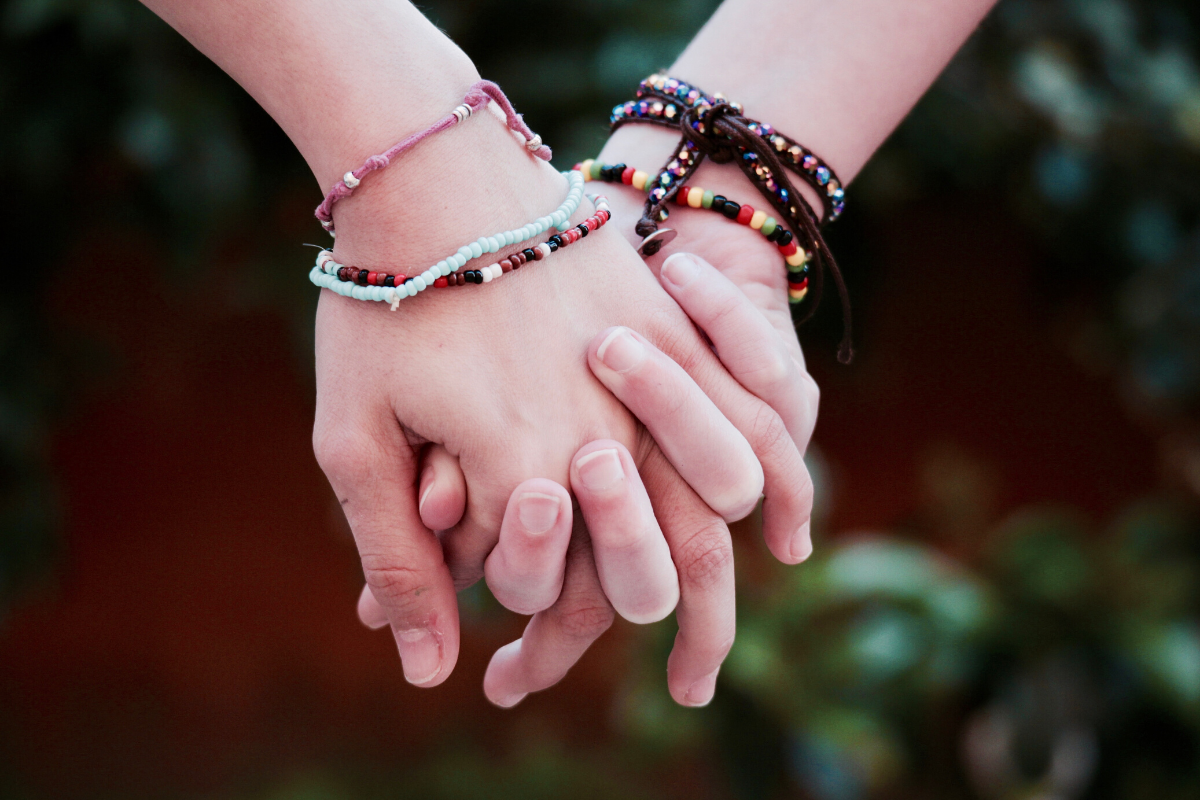 How many of you have had a relationship where the family was against it? What about where just some people in the family always have something to say whether you are with an amazing person or just a plain old bum? How about that one miserable aunt or cousin that wants to talk/judge everyone to bring everyone down to their level? How much can you deal with? Are you willing to let your boyfriend/girlfriend go because of what your family thinks/says?  Yeah! One time or another we have all been there.

There are many, many, reasons why there maybe that tension between your mama/daddy and your “hubby”/”wifey”. A lot of times this drama is a bit more understanding then when aunts/uncles/cousins/grandparents have something to say. All types of issues arise when it comes to relationships and family. He/she is not the same race, they don’t have the same beliefs, they are only with you because of your job, he/she is a bum, his/her job isn’t good enough…the list goes on and on… My favorite is “What will people say/think?”

Now let’s just think about that statement “What will people think/say?” How many people does it take to be in a relationship? How many people does it take to make a relationship work? Sometimes you just have to follow your heart and block everyone out. Could that be a mistake? Absolutely! If it is it will be one of the biggest lessons of your life, either way it is a win, win situation. Now there are some family members who are miserable and have a lot of insecurities about their baggage therefore they will try to bring you and your relationship down by any means necessary.

For example, there are several family members in my family who had/have some type of issue against my marriage. They say “She didn’t marry a Jew!” or my favorite “She left home and got married too young.” This is coming from distant family, the reasons why exactly are still unknown. Now i believe everyone is entitled to their own opinions and thoughts but you can not have an opinion unless you know the real relationship inside and out. Which 90% of the time is not the case.

I have been with the same person for 10.5 years and our relationship/marriage only gets better and stronger with time. There fore my decision always has and always will be “It is about us and us only! You don’t like it? Remove yourself from my life or I will remove you myself!” I know where my heart is and i know what is best for my life. I refuse to ever go by what someone else thinks is best.

One day mom/dad, grandma/grandpa, aunts/uncles will pass on and we have to be okay with the decision we made because we will be left to live the remainder of our lives without those people that tried to influence us to leave the one we love.

By writing about this am I saying “Never listen to family!” Not at all, what I am saying is sometimes only you know best and only you know the truth.

I have a friend, but let’s call her Liz and we will call her husband Paul. She has been married for almost a year and they both come from two completely different kind of families, yet they both have a lot of siblings.

Her family has not had any issues and are very accepting. His family/sisters have not let her breathe! The sisters think that whatever they say or however they were raised is how she should be with her husband. Meaning babying him, listening to them, and accepting them while they judge her, put her down, and continue to stick their nose into their life.

One sister for example made it a big deal when Liz didn’t show up to the airport when her husband returned from a trip. She said is she was Liz she would be there waiting for him with a hot plate. Now Liz and Paul had an understanding and a plan which is why she wasn’t there.

Just from one sister saying something, everyone jumped on the bandwagon including a cousin who all decided to try and gang up against my friend Liz. Now Liz can easily stand up for herself but she should not have to. The husband should have put his foot down the first time this ever happened and made it known that if he is unhappy with something him and his wife will work on it together. In my opinion families should only see you happy!

If you are married or are in any relationship there will be a lot of issues you face as a couple, that doesn’t mean go run and share with your family everything. Never forget that families do not forgive as fast as you do.

I have also noticed a lot of mothers get jealous/protective/guarded when it comes to the son’s wife/girlfriend. A lot of times it is because a mother can see right through those that surround her kids.

A mother can’t sit back and let her child be controlled or changed in front of her eyes. A lot of women tend to find a man and try to mold him into what/who she’s dreamed of spending her life with. These actions with these women is a recipe for a disaster.

Now! How to deal with these issues? If you are willing to fight for your relationship then let your family know from day one. Let them know “I know who and what i am dealing with let me deal with this myself. If I get hurt then I will learn from it. And If I end up marrying this person then this is where i am meant to be.”

If there is family drama between sisters, mom, dad, and your other half you have to know once you are married your husband/wife is first place, so if you have to distance yourself for sometime for them to realize that then that is what you need to do. On the other hand sometimes just listen to what your family is saying and take it into consideration. Love can be blind…Love for your other half and the love you have for your family.

I’m an introverted mama of three beauties. Married to the love of my life, my high school sweetheart. I’m a Realtor, Investor, coffee lover & a lover of all things spiritual.

My mission is to encourage my fellow women & mamas that in the midst of the long days and even longer nights, there is purpose in every season. There’s a lesson in everything and there is always something to love about and within yourself. Since you’re here, grab a drink and stay a bit.

Any cookies that may not be particularly necessary for the website to function and is used specifically to collect user personal data via analytics, ads, other embedded contents are termed as non-necessary cookies. It is mandatory to procure user consent prior to running these cookies on your website.